I remember saying in April's favourites post how long that month felt for me. May is quite the opposite however. I can't remember a thing I did this month, it was all a blur!

Some of my favourite posts from my blog this month were You are Made of Stars, Spreading Positivity Online, Sunlit Stripes, Guest Post: a Beauty and Health Journey, and Once in a Blue Moon Cupcakes.

Some of my favourite posts from other blogs were Honey Garlic Butter Shrimp in Coconut Milk, What to Eat for Better Skin, Flower Moon Ritual: Meaning + My Experience, 9 Decadent Donut Toppings, The Intimidating Task of Making Friends (Online), and Strawberry Rhubarb Crumble Bars (GF). 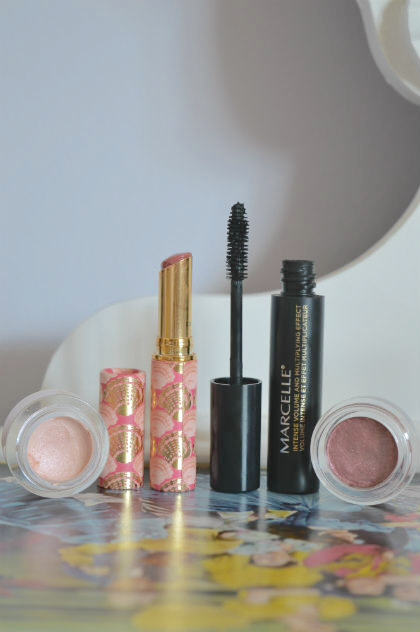 elf Smudge Pot Cream Eyeshadow in Ain't That Sweet?
This is a gorgeous light, cream-toned pink. I use it to highlight my eyes, and it doubles as an eyeshadow primer.

Tarte Rainforest of the Sea Quench Lip Rescue in Nude
I was worried that this wasn't going to be any good since I don't usually like tinted balms, but I absolutely love this! Not only is the packaging adorable, the formula is perfect.

Marcelle Ultimate Volume Mascara
I've been looking for a good cruelty-free mascara, and this one adds lots of length and volume to my lashes. The only complaint I have is the staying power!

elf Long-Lasting Lustrous Eyeshadow in Soriee
I've been trying out more cream shadows lately, and I absolutely love this one's shade! It has the most gorgeous shimmer. 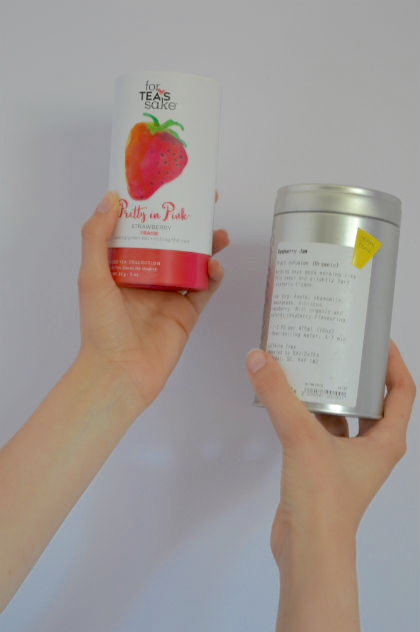 Other Favourites
For Tea's Sake Pretty In Pink Oolong Green Tea
This has been my go-to morning tea lately. It's bright, airy, and has a perfect taste for summer. I wish that you could smell it through your screen!
David's Tea Raspberry Jam
In contrast to the first tea, this has been the one I've been reaching for at night. It's a soothing chamomile, but with a fruity twist. Since this was limited edition, I picked up a huge tin full of it! 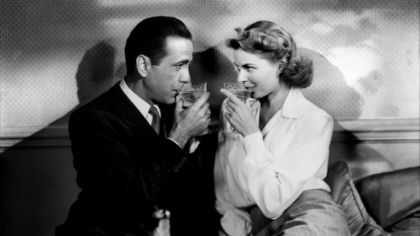 Casablanca (1942)
I can't believe I haven't watched this before, it's such a classic! If you haven't seen the movie, I'll give a little synopsis. During WWII, Casablanca, Morocco, was full of refugees from all over Europe trying to get to away from the war. When, in Casablanca, an exiled American freedom-fighter runs into his former love who has been traveling with an underground leader, he is torn on what to do with two letters of transit that recently came into his possession. 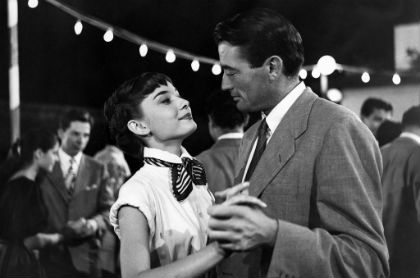 Roman Holiday (1953)
I absolutely love Audrey Hepburn, so I jumped at the chance to see it when it was shown at a local theater. When a newspaper man takes home what he thinks is a drunk girl instead of turning her into the police, he has no idea that it's the Princess Ann who has been drugged by her doctor. When he realized the scoop that he's landed, he follows her around on her adventure in Rome.

Email ThisBlogThis!Share to TwitterShare to FacebookShare to Pinterest
Labels: May, Monthly Overview