If any of you follow my blog avidly (which I doubt you do!) you'll have noticed that I kind of went missing for a good part of September. Now, I don't know about you, but I had a very lazy summer. I didn't do much, didn't go out much, and took some much-needed time off. But with the beginning of September came lots and lots of things to do. I'm not going to go into detail about all the stuff I'm doing, as I'm sure it would bore you, but let me tell you it's a lot. So, my blog was kind of pushed aside for a while. I'm back now (at least for a week!), and I thought I'd let you know what's going on here. 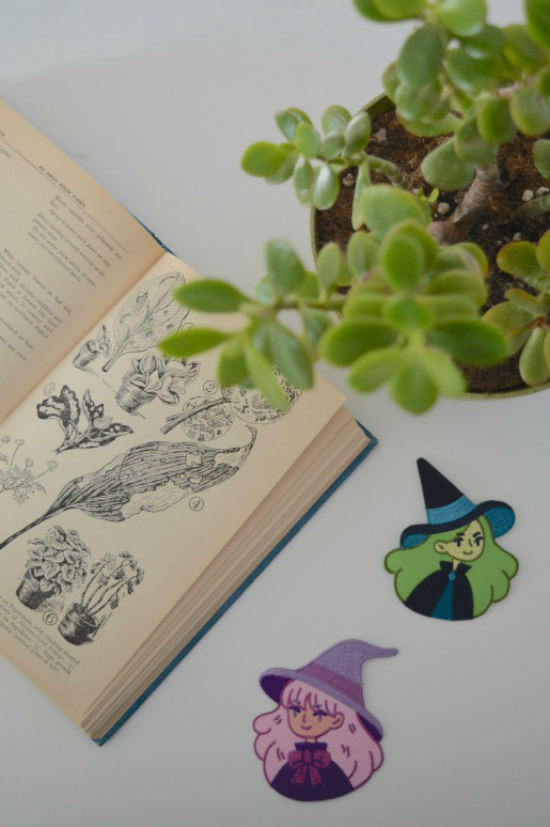 My Schedule
My schedule, for now, isn't going to exist. As much as I'm a person who likes sticking to schedules, my scheduling life has changed drastically this autumn.
I've finally realized that I can't do everything. I'm very much a person that likes to do as much as I can, and it's been hard for me to admit that there's no way that I can do absolutely everything I want/need to everyday.
So, for now, I'll be blogging when I can and when inspiration strikes. I'll try to make it regular, but I'm not going to make any promises.

What I'll Be Posting
First off, I don't think that I'll be making as many makeup-related posts as I have been lately. While I'm sure that they'll still appear frequently on here, I want to blog about other things, too. I want to make posts that make both me and the people that read them happy. I'm not sure exactly what I'm going to be posting yet, so you'll have to stick around to find out!

This isn't a very long post, but I just wanted to let you know that things will be changing around here, and hopefully for the better! It shouldn't be anything too dramatic, but I wanted to let all you lovely people know what's going on ♥