It's time for another Recent Reads post! I've been so busy lately that I've fallen a little behind with my reading, but I've still read some quite good books lately, and I thought that I'd share them with you. I'm not going to post about all of the books that I've read lately, just my favourites! 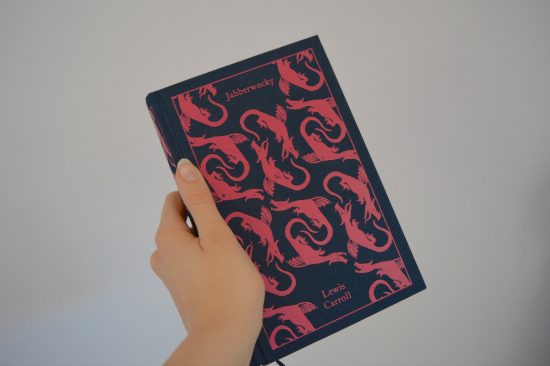 I just finished this the other day, and it's the one on this list that took me the longest to read. I didn't know what to expect going into this, but I quite enjoyed it. The story is more complex than I expected, and it had more characters than I thought it would. The story ties together many people through the mystery of a strange Transylvania count, and a series of strange events. This strange crew must band together to try to put an end to the terrors that Count Dracula has spread.

I love a good Agatha Christie, and this one is so exception. When Detective Hercule Poirot is taking a routine train ride, he doesn't expect anything out of the ordinary to happen. But then the train is stopped overnight by a snowdrift, and a man is found murdered. Poirot discovers that he must have been murdered by someone on the train,  but who could it be, when everyone on the train seems to be his enemy?

I remember this book being quite popular a few years back, but I only got around to reading it when I picked up a copy at a  thrift store. The only complaint that I have about it is that all of the characters act a few years older than they actually are, but it's easy to forget while you're reading it.  August Pullman was born with a facial deformity that had prevented him from going to a normal school, but now that he's about to start 5th grade, his family decides that it's time for him to start at a regular school. This book takes us through his first year of school, from the perspective of many of the different people that play a part in his life.

Aristotle and Dante Discover the Secrets of the Universe by Benjamin Alire Sáenz
My Rating: 5/5 stars
Average Goodreads Rating: 4.43/5 stars

This is such a beautiful book, and I read it in about two days. It all starts in the summer, when Aristotle and Dante, two boys who seem to have nothing in common, meet at a swimming pool and Dante starts to teach Ari (Aristotle) how to swim. The book takes us through the year that follows, and their journey of discovering themselves.

This is another book that I absolutely adore. It's so rare for me to really like the characters in a YA book, and I absolutely adored all of the ones in Six of Crows. The story starts when Kaz Brekker is offered the chance to be rich beyond his wildest dreams, if only he can pull off a seemingly impossible heist. But he can't do it by himself. I'll let the official summary speak for itself...
A convict with a thirst for revenge
A sharpshooter who can't walk away from a wager
A runaway with a privileged past
A spy known as the Wraith
A Heartrender using her magic to survive the slums
A thief with a gift for unlikely escapes

Bloglovin//Instagram//Pinterest
Posted by Amy at 11:37:00